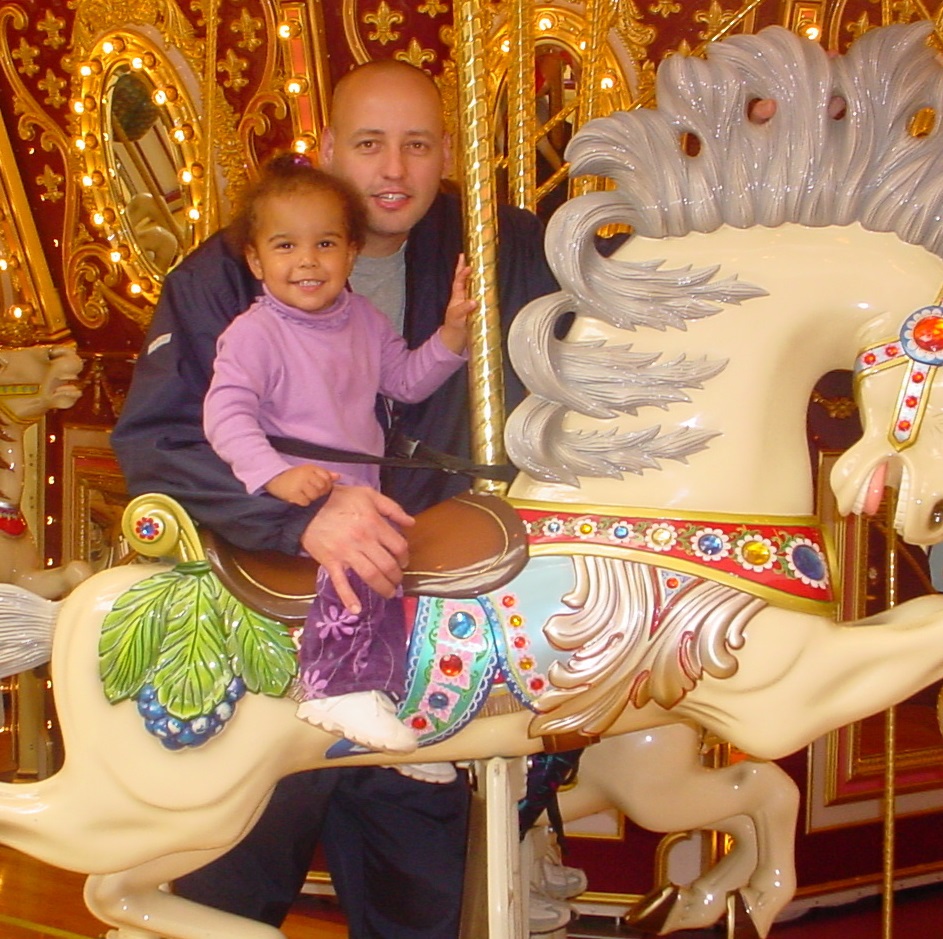 If you don’t believe that I won in court, GOOD!

You shouldn’t believe anything that anyone tells you unless they can back it up. Well, here’s my back up.

On this page you will find PROOF that I won in court. Here’s some of my actual court orders. If you are worried they are forged, you can go to https://dja-eweb.KingCounty.gov/records/ and look up my case number 01-5-00795-6 SEA and search for the documents by the date near the signature line and order them. But, one of them, probably my greatest win, a reversal in the Court of Appeals can also be found on a legal website which I give you the search terms for below. Here’s what you can see and download yourself:

(1) My 10/29/2001 Final Parenting Plan giving me full custody. You can on the last page there is the signature of two people fighting me, the mother’s attoreny and the GAL who also was an attorney

(2) My first ever attempt doing a contempt motion on 9/12/2001. The mother was ordered to make up 4 visitations that she violated and she had to pay me a $250 sanction. Notice the GAL and attorney signatures again. The GAL argued for the mother and that she should not be found in contempt.

(3) A 3/17/2004 order dismissing the 2nd GAL’s report. The mother was trying to modify the parenting plan. Her case was thrown out. I provide the 2-page winning order and the transcript. I had an attorney for a few months here. But, he let me do all the paperwork. The judge compliments me on my writing and says maybe I should go to law school. I underline important parts in red.

(4) A transcript of my first visitation order from 6/1/2001. After I got ZERO visitation in front of a commissioner, I appealed to a judge, called revision. (I have a revision packet in my store for Washington litigants). The judge gave me 5 days per week visitation. The mother had her attorney and I was representing myself. This is 3 months into my court battle and I’m still learning.

(5) Court of Appeals “Order Granting Discretionary Review” on 8/18/2004. This is harder than a regular appeal. I asked the appellate court to come down and intervene and fix a bad ruling (after I won the 3/17 order mentioned above, the mother did a revision and got it overturned). So, this order accepting review in the middle of an open court action means that I’m gonna win and get it overturned. So, the mother dropped her modification case right after this win., I did this all on my own and destroyed the mom’s 2nd attorney Don Ferrell in oral argument in the Court of Appeals.

(6) Court of Appeals 7/23/2012 order reversing Seattle Presiding Judge James “Jim” Edwin Rogers. I got this King County Superior Court judge reversed / overturned. He looks like a fool now. He’s THE presiding judge, the lead judge in the biggest courthouse in the entire NW corner of the USA and little old me got him overturned. He “took jurisdiction” of my case an was the permanent judge on every hearing for about 13 years. So, he felt he could do what he wanted, including violate basic mandatory law. I emaled this win to all the clerks and judges of all the 40+ courtrooms in the county to let them know that the big dawg is totally incompetent. You can also see this win published on Justia’s website here at this link: https://law.justia.com/cases/washington/court-of-appeals-division-i/2012/66701-7.html